Starting from July 8, 2021, MrBeast has started launching new YouTube channels that aren't in English. These channels are exactly the same as his English channels, except that they are dubbed and edited into another language, possibly by a team of translators/dubbers and editors hired by MrBeast. As of January 25, 2022, MrBeast, MrBeast Gaming, and Beast Reacts has been dubbed and translated (not fully) into Spanish, Russian, Portuguese, French, and Hindi. Channels for videos dubbed in Japanese and Arabic exist, however they don't have any content.

These channels are created for the purpose of reaching a wider and international audience, as well as being part of the non-English YouTube communities in general. As for why people would prefer watching dubbed videos over subtitles, they might be hard of hearing or can't grasp the speaker's tone by reading what they are saying. Even though these users could use auto-translation subtitles, another problem would be the inaccuracy of this feature, as well as the fact that there is no punctuation in these subtitles. Also, English text shown in the videos themselves cannot be translated within the same video and the fact that these users don't usually stick to English videos means the crew preferred doing audio translation, just like a regular television series, and translating featured text in the videos in the different language.

These channels only upload the latest type/quality of content (for example, in the main channel, they'd only upload videos of them doing challenges or giving away money, or in the reaction channel, they'd only upload the reaction videos from 2021 and after that) with the older and more obscure videos being ignored and discarded for translation. They aren't uploaded in the same order as the English channels, and the order is rather random.

The background music is often different (presumably substituted with tracks foreign users will be more familiar with) in these videos, and sounds like clapping, footsteps and wind blowing present in the original video are substituted with foley sound effects in order to separate voices from other sounds present in the video. If somebody speaks into something that alters their voice, such as a megaphone, a filter will be applied to the voice-actor's recording to recreate the effect.

Occasionally, foreign accents will be kept intact in dubbed videos rather than substituted with a local one. For example, in the Spanish version of "Impossible 0.0000001% Odds!", a man who won $250,000 in the lottery by accident is dubbed in Spanish, yet retains his Australian accent. This was likely done because Chris said moments later that the fact the man is Australian makes the video even better.

On July 8, 2021, two Spanish-language channels were launched: MrBeast en español (MrBeast in Spanish) and Beast Reacts en español (Beast Reacts in Spanish). The former contains some of the videos uploaded from the main channel, in no particular order, and they are dubbed and translated to Spanish, while the latter contains some of the videos from 2021 to present day, also dubbed and translated to Spanish. On November 2, 2021, MrBeast Gaming en Español was created.

On October 9, 2021, MrBeast launched MrBeast Brasil (MrBeast Brazil). The channel contains videos uploaded from the main channel dubbed and translated to Portuguese in no particular order. On November 22, 2021, the Beast Reacts em Português and MrBeast Gaming Brasil channels were created.

On November 27, 2021, the MrBeast en Français (MrBeast in French) channel was created.

It is very likely that as MrBeast's team of dubbers and translators grows, more channels will be covered for translation in more languages in the future. MrBeast said in an Impaulsive podcast episode that he plans to make international channels in the top 10 languages. 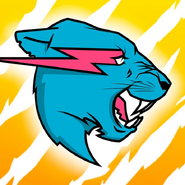 YouTube profile picture of the main channel in Spanish. 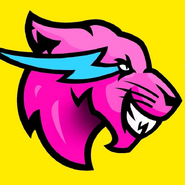 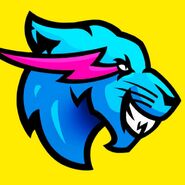 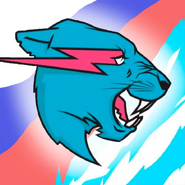 YouTube profile picture of the main channel in Russian. 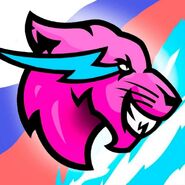 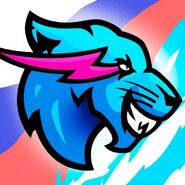 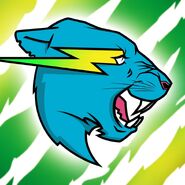 YouTube profile picture of the main channel in Portuguese. 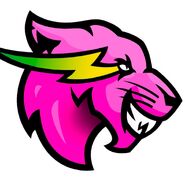 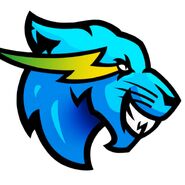 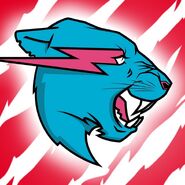 YouTube profile picture of the main channel in Japanese. 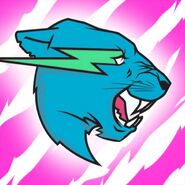 YouTube profile picture of the main channel in French. 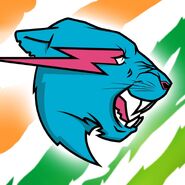 YouTube profile picture of the main channel in Hindi. 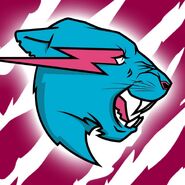 YouTube profile picture of the main channel in Arabic.
Community content is available under CC-BY-SA unless otherwise noted.
Advertisement